I was reading a devotion today from Proverbs 31 Ministries which was asking if the "if the daily grind has made you blind."  It also said, "Sometimes naming a gift helps us to see it more clearly. Maybe that's why God urges us to remember our blessings: "O my soul ... don't forget a single blessing!" (Psalm 103:2, MSG)"

So as a reminder to myself I'm writing this list of things I am thankful for. They are in no particular order except just what comes to mind. In fact, yesterday, hubby's sermon was on being a grumbler and I know I can fall into that very easily. So today I choose to be thankful.

- My husband who stands beside me in the good and bad times.
- My parents who have loved me since the day I was born.

- My girls whom I have loved since I first met them.

- My God and Savior
- My job-even though I often want to retire, I'm thankful for my job and all it has provided for our family.
- My brothers and sisters whom without them it would be so much harder to walk this road we are on right now. 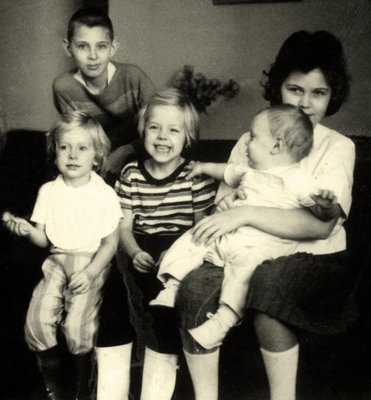 - My church family is always there in the good and bad times.
- My in-laws who raised such a wonderful man and then gave him to me.


- Our home and our vehicles - they all provide what we need and even more.
- Our precious little honorary granddaughter, Carina.  Nana and Poppy love you! 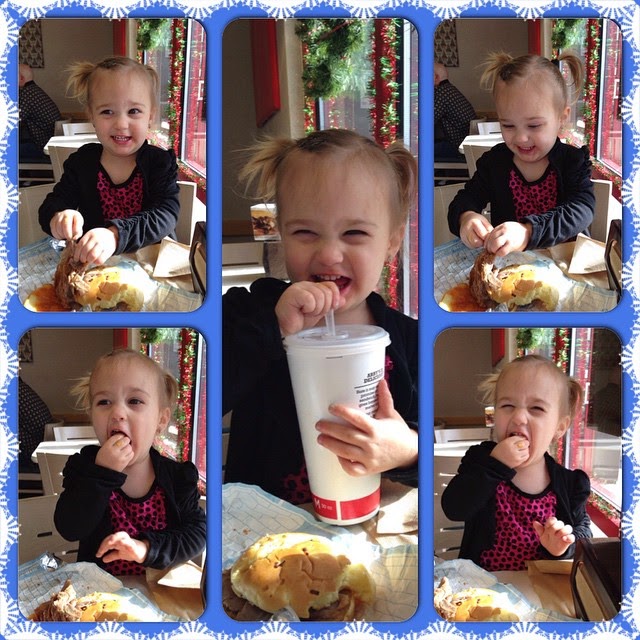 - Our many trips to Disney World with the girls through the years.  So many wonderful memories and I'm proud to say they love Disney as much as their Daddy and I do.  lol 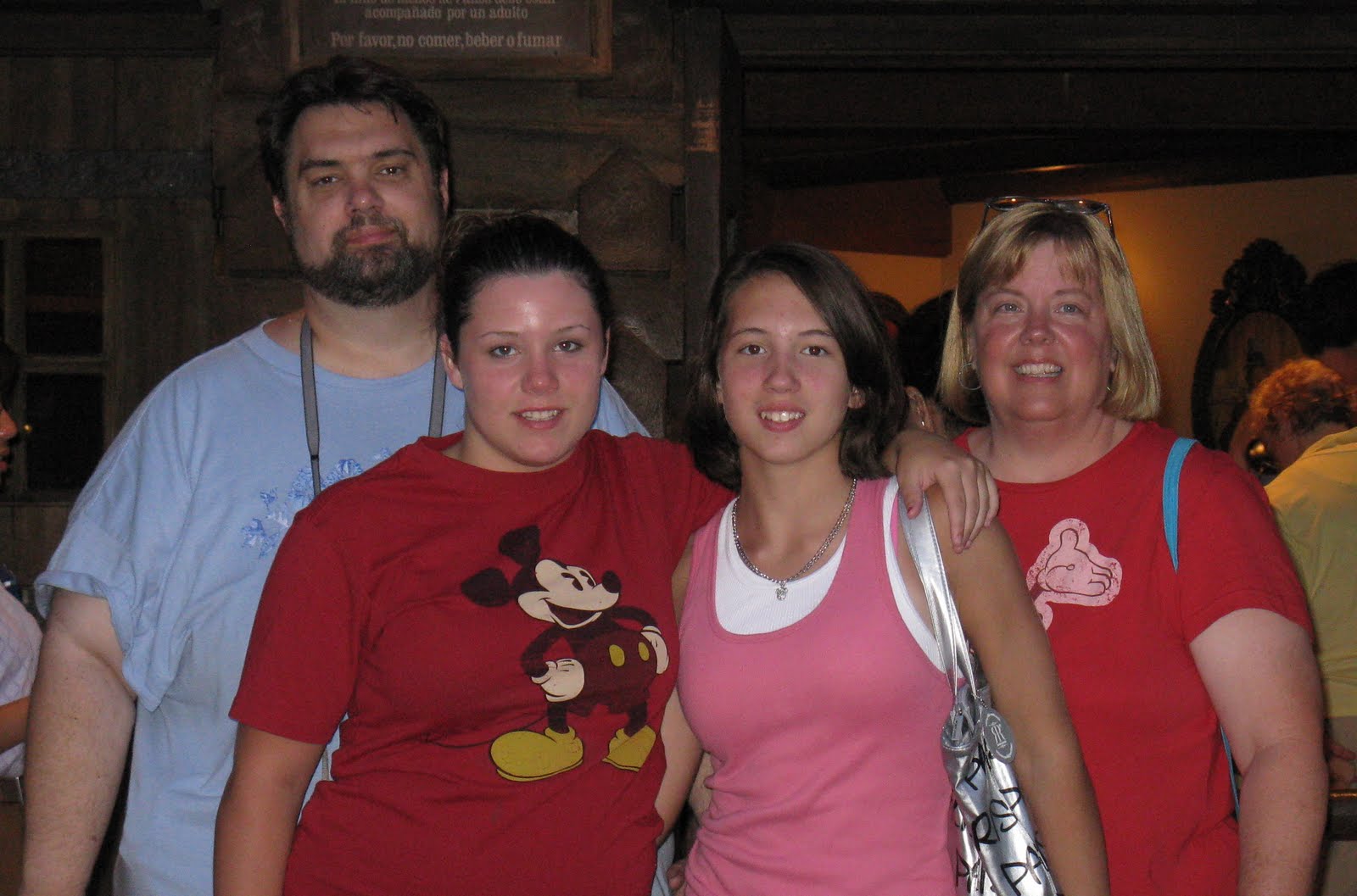 I'm going to close this  for now, but I'm sure I'll be adding more as the day and even week goes on.

Email ThisBlogThis!Share to TwitterShare to FacebookShare to Pinterest
Labels: Thanks

Time for the Wednesday Hodgepodge.  Click the button to the left to play along.

1. What's something you take for granted, that when you stop and think about it you feel truly grateful for?
My family.  I have a tendency to take for granted my hubby (See yesterdays tribute to my husband) and also my brothers and sisters.  I truly appreciate each one of them and all they have done and are doing to take care of our parents.  I'm so thankful to have each of them.

3. What's something you're looking forward to today?
Kelli coming home for Christmas and getting to have Christmas with both our girls.

4. The word 'feminism' is not new, but it has been generating all kinds of headlines in recent days and months. What do you think/feel when you hear the word? If you're a woman, do you want to be described as a feminist? Why or why not?
I would not describe myself as a feminist.  See, I really don't think I want to be treated as an equal.  I like having someone open the door for me and treat me with an extra respect, just because I'm a woman.  Probably not a popular answer, but it's the way I feel.

5. What's something you personally can't eat without making a mess?
Spaghetti, I always manage to get a spot of sauce on my top.

7. Share a favorite quote, saying, song lyric or scripture relating to gratitude.
I googled for an answer for this and found the below quote and really like it. 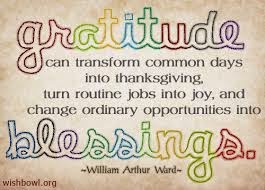 8. Insert your own random thought here.
I do not like this cold!  lol

The greatest gift God ever gave us was His Son, Jesus Christ.  I am so thankful for His Son and all He's meant in my life.  But you know what?  He gave me another wonderful gift.  And that is my man, my hubby, my husband, my life-partner, whatever you want to call him.

He is so good to me.  Even when I'm crabby, he's still patient, kind and loving.  He has totally outdone himself in these past months.  With my family having serious illnesses, he has walked each step of the way with me.  Countless trips to doctor's offices, hospitals, etc.  I couldn't do this without him.


Here's just a little example of what I'm talking about.  He got up on this cold morning (when he's working at home and doesn't need to be out at all) and drove me to work and then went and got me a hot chocolate from Starbucks and brought it back to me at work.  I'm telling you, you can't get much better than that.


I don't mean to say he is perfect, but he is perfect for me.  Thank you honey for all you do each and every day to make our life wonderful.

Email ThisBlogThis!Share to TwitterShare to FacebookShare to Pinterest
Labels: Family, Thanks

This has been a nice weekend. Friday night Kerri and Charlie came over. Tracy made chili for supper and we put up the Christmas tree. I know, I know, it's pretty early for a tree, but Kerri wanted some ornaments for her and Charlie's tree. I knew we had a bunch we no longer use, but I didn't know which they were going to be until we finished decorating. We had bunches left over. So it was a win-win situation. Kerri go a lot of ornaments and we got help with the tree. I'm really loving it!

Since we were supposed to still be in Myrtle Beach, Tracy had someone filling in at the church for him already. So we played hooky and spent most of the weekend at home. We've watched about a zillion Hallmark Christmas movies and enjoyed the tree and cinnamon candles burning. He did take me to Cracker Barrel for lunch on Saturday and I've been to see mom both days. She is now in a Transitional Care Unit and is doing some better. Thank you for all the prayers.

How was your weekend?

I can't believe it's been over 4 weeks since I've posted anything.  I'm not sure I've ever gone that long since starting this blogging thing.  Life has been a little tough lately and I'm afraid it's going to get worse before it gets better.  However, I know God is here and involved in it all and I know He has a plan and my job is to trust Him.  So that is where I am.  Trusting. But also, in the midst of the hard things, there are good things too.

*Mom had open heart surgery in August and was just really recovering from that when we found out she had colon cancer.  So last month she had surgery to remove the tumor.  All went well with the surgery, but she is having a hard time recovering.  In fact, she just left the hospital after over 3 weeks in there.  She is now in a Transitional Care Unit, until she can get back her strength.

*My brother has stopped his chemo as it's not working.  So things are not the greatest there.  Unless God chooses to intervene, there's not a lot of hope.  But I know he has a relationship with Jesus and is ready should God choose to take him home.

*Hubby and I decided to go ahead and go on our vacation as we thought things were fairly stable.  However, we were only gone 6-7 days when we found out things were getting worse, so we came home.  We really hated to leave his parents in Myrtle Beach, but they were very gracious and understood.  So, while we didn't get our full 3 weeks, we did get a few days on the beach and I'm grateful for the time we did have.  Here are a few pictures. 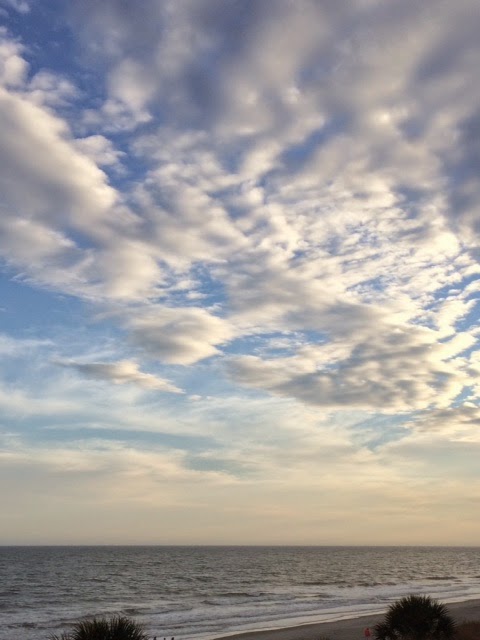 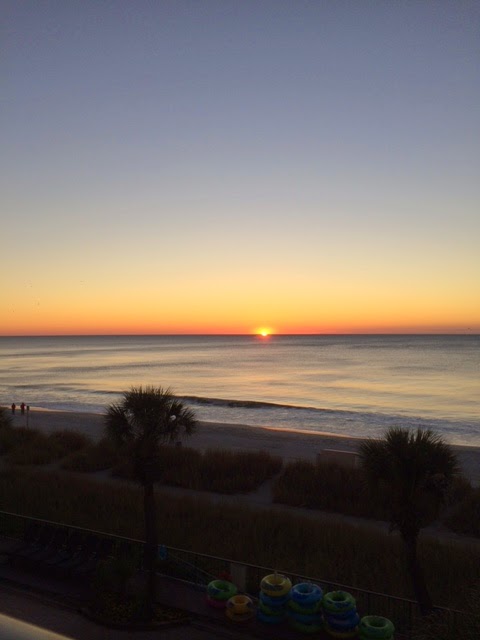 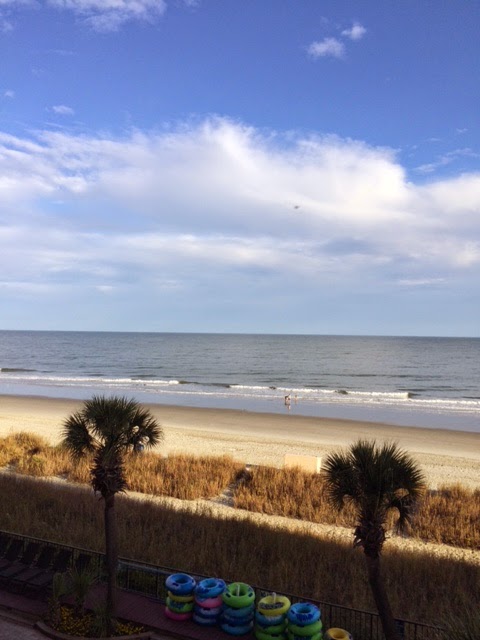 *We have a new Grandkitty.  Kelli has always wanted a cat, but we have always had a dog.  So now that she is out on her own, she got one.  Her name is Esmerelda and Kelli calls her Ezzie.  Isn't that just the cutest name. 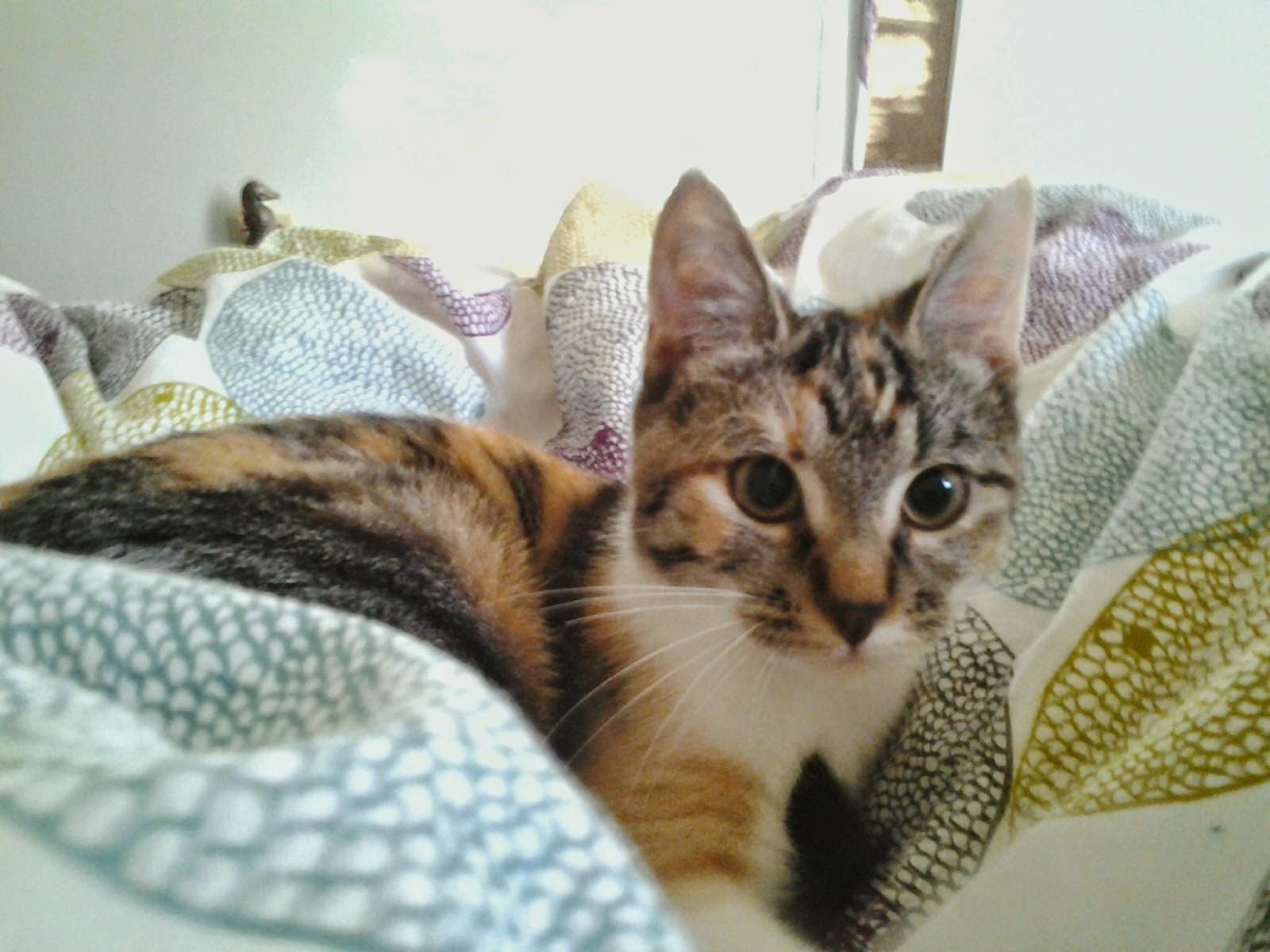 *And there's nothing quite like Christmas lists with pictures.  lol

*One last picture.  Seldom can I get hubby to let me take a picture of him.  But here is a selfie of us on the Riverwalk in Conway, SC 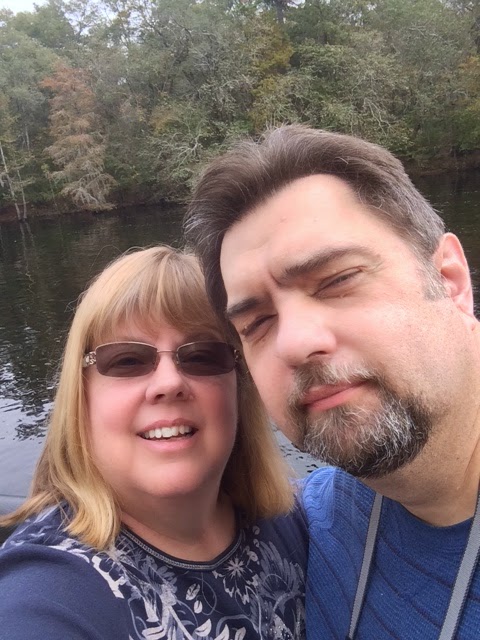 Have a great weekend everyone!!!